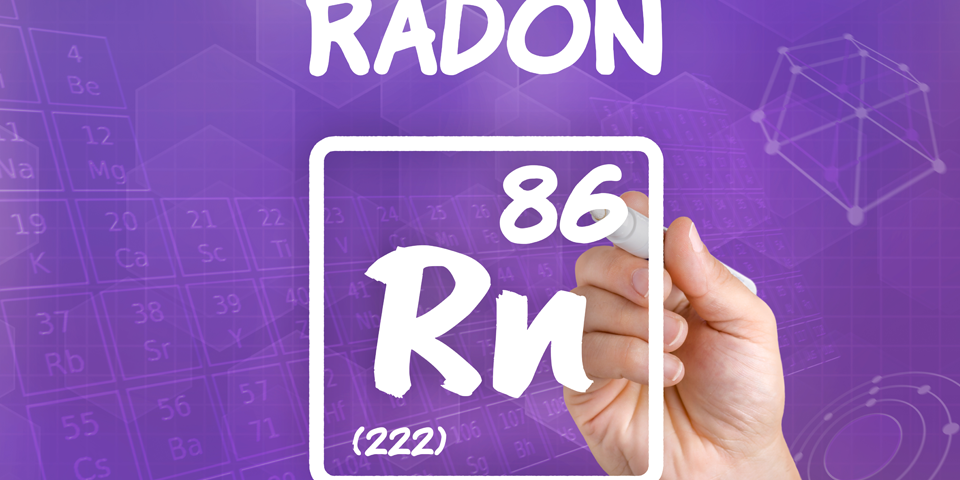 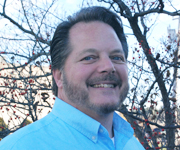 Radon gas is a naturally occurring danger, potentially occurring in both the air and water of your home. In this article, we’ll briefly address:

Radon gas is released as a product of the decay of uranium in the ground. (To learn more about uranium in NH, check out my colleague, RJ’s, post on uranium in New Hampshire and it’s health concerns.)  Radon makes its way upward through the soil, and tends to accumulate in enclosed spaces such as homes. This accumulation allows it to attain concentrations that are hazardous to humans and to pets. Radon gas can also be found dissolved in well water, and it enters the house through the water system.

2) Why Is Radon Dangerous?

Radon has no odor or other indicator to announce its presence, but the potential threat to your family is very real. Radon, gives off harmful radiation, which is attributed to an increased risk of certain cancers. Inhaled radon is known to be the second leading cause of lung cancer in many countries, second only to cigarette smoking. It accounts for an estimated 20,000 lung cancer deaths in the US annually, and 15% of all cases worldwide. Smokers are at particularly high risk if exposed to radon concentrations.

Like other radioactive elements, radon particles give off tiny bursts of energy as they decay. These microscopic bursts behave like tiny projectiles, damaging the body at the cellular level. This cell damage can often develop into cancers. Because radon is most commonly inhaled, the bulk of the damage occurs in the lungs. It is also likely that stomach cancer results from ingesting water with radon gas in it, although no significant study has been done on consumption risks. Inhalation risks have been well documented.

3) What Levels of Radon Are Dangerous?

In 1998, the National Academy of Sciences (NAS) issued a report requested by the EPA regarding radon. The EPA has established a limit for airborne radon at 4 picocuries per liter. This level is considered to be the threshold of danger, although long-term exposure to as little as one picocurie per liter is considered to be risky.

The EPA has not established a maximum limit for radon in water because it’s contribution to household levels is inconsistent. The greatest risk presents itself when showering or remaining in a relatively enclosed area while significant water is being run, such as a bath or doing laundry. This can result in intermittent exposures to very high levels of radon released from the water through aeration. Most radiation exposures have a cumulative effect; repeated short-term exposures to high levels will also increase the risk of negative effects.

You can learn more about the EPA’s findings on radon on their Radon page.

4) How To Reduce Exposure To Radon In Water

There are a few methods for radon reduction in water depending on the level and whether it is consistent (often it is not). For simple removal of low levels, a filter tank filled with granular activated carbon media will collect radon, reducing the amount in water. Problems with this method are that its passive design makes it impossible to maintain any kind of consistent removal level, and when it becomes saturated it presents a radiation hazard for homeowner and water technician alike.  This method requires frequent testing to monitor the media life.

A highly efficient method for removing any level of radon up to and beyond 100,000 picocuries is an air stripper. This device uses aggressive agitation and aeration of the well water to strip out the radon gas and power vent it safely outside the home. The system then re-pressurizes the water for household use. Radon removal using an air stripper normally exceeds 95%.

If you haven’t had your well water tested for radon recently, it’s a good idea to do so. Get your free water test today and we will go over the results to ensure the safety of your family.