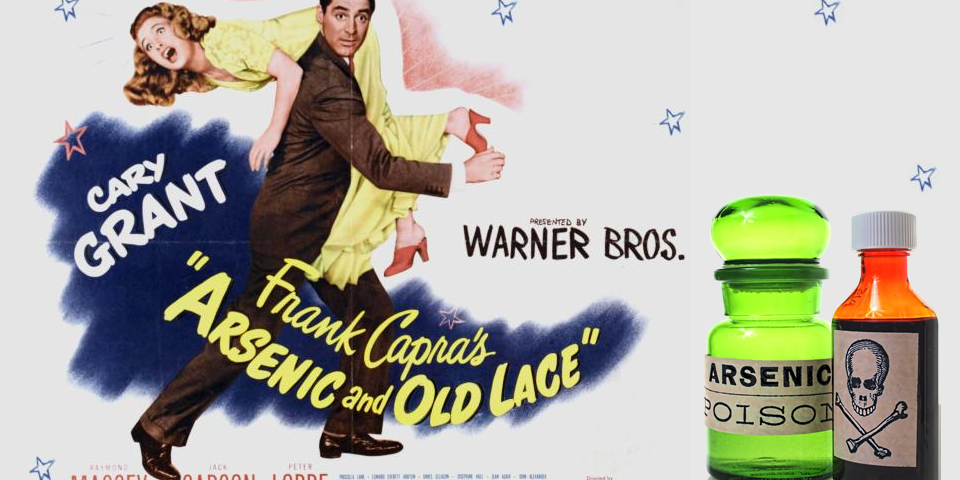 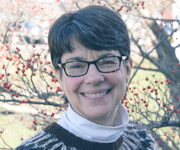 Last month, I was interviewed by New Hampshire Public Radio about the dangers and treatment of arsenic in NH as part of a series about growing concerns about NH Drinking Water. Arsenic has played a role in literature and drama for years so many of us have no problem identifying with the fact that it is something you do not want to drink.

However, most NH residents don’t realize that of the 40 percent of people who have a private well in the Southeast of the state, as many as 1 in 5 could have unhealthy levels arsenic in their water.

Arsenic is more than a great plot twist; it’s a very real danger to many NH families, so I was thrilled to have the opportunity to help educate the public about this critical topic.

Why Is Arsenic Dangerous?

Although arsenic is understood to be a poison, it’s taken a great deal of research on the effects of arsenic in water for the development of our current standards and protocols, and for a good body of practical knowledge to be established.  While we don’t subscribe to scare tactics, we do want to ensure that our neighbors throughout the state are educated about the serious implications of ingesting both large and small amounts of arsenic over the long and short term. Arsenic is described as an “accumulative enabler” in that it accumulates in the body and enables various diseases to take hold.

According to the EPA, chronic oral exposure to elevated levels of inorganic arsenic has resulted in gastrointestinal effects, anemia, peripheral neuropathy, skin lesions, hyperpigmentation, and liver or kidney damage in humans. Ingestion of inorganic arsenic has been linked to a form of skin cancer and also to bladder, liver, and lung cancer.  Source: http://www.epa.gov/ttn/atw/hlthef/arsenic.html

The EPA standard for arsenic is .010 milligrams per liter (mg/L), which is the same as 10 parts per billion (ppb). We actual would prefer zero arsenic, but that is not scientifically feasible and labs simply can’t test that low.

How Do I Know if I Have Arsenic in my Drinking Water?

When dissolved in water, arsenic has no taste or color or odor, so the only way to know if it is there is to test.  While there are certain zones in our region where arsenic is more likely to be present, we feel strongly that everyone who is on a private well should test at least once. Small and large public water supplies are mandated to test through the EPA and have been monitoring arsenic for years.  If they do, we believe your should as well.

As a company, we are increasingly bringing up arsenic to our customers because we feel an ethical responsibility to do so.  When you join the Secondwind family of customers, we promise you safe, clean, great-tasting water. But we can only promise this if we know the dangers present in your water.  Not everyone tests for arsenic, but we encourage you to do so.

Many choices exist for removing arsenic. It is important that you understand the options available, as there is a wide range in complexity, results and maintenance costs exists.

Most research indicates only minimal or no absorption of arsenic through the skin, so at the levels commonly found in this area, arsenic is often removed only from the drinking water.  However, the State of NH recommends arsenic treatment for the whole house when the level is .250 mg/L (250 ppb) or more.  Obviously a family needs to make their own choice based on their own risk profile and desires.

We can arrange for arsenic testing, we can interpret your results for you, and we can sit down across the kitchen table and help you choose your treatment approach.  Give us a call or email us for your free in-home water test today.