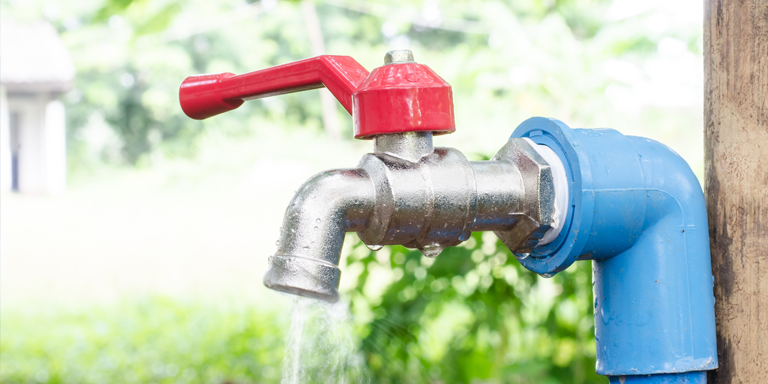 Situation
While performing routine sampling at Coach Run Condominiums our team of Licensed Secondwind Operators were surprised to experience a Coliform Bacteria hit. Coliform Bacteria is a serious issue not only because the water may be unsafe to drink but also because of the increased cost to the consumer for follow up testing, and potential treatment.

Goals
Find the source of Coliform Bacteria in the condominiumï’s water system and contain costs.

Challenges
With no bacteria in the wells, trouble shooting the entire distribution system was necessary.

Results
The Bacteria test passed on the next try. The customer has passed all sequential rounds of monitored Bacteria testing. Costs to fix this problem were kept to a bare minimum. No additional Water Treatment Equipment was needed. The customers were very happy with the service that they received. Most importantly they were able to once again enjoy their drinking water with confidence.

The Importance of Quality Assurance in Home Water Treatment
October 29, 2018
Go to Top