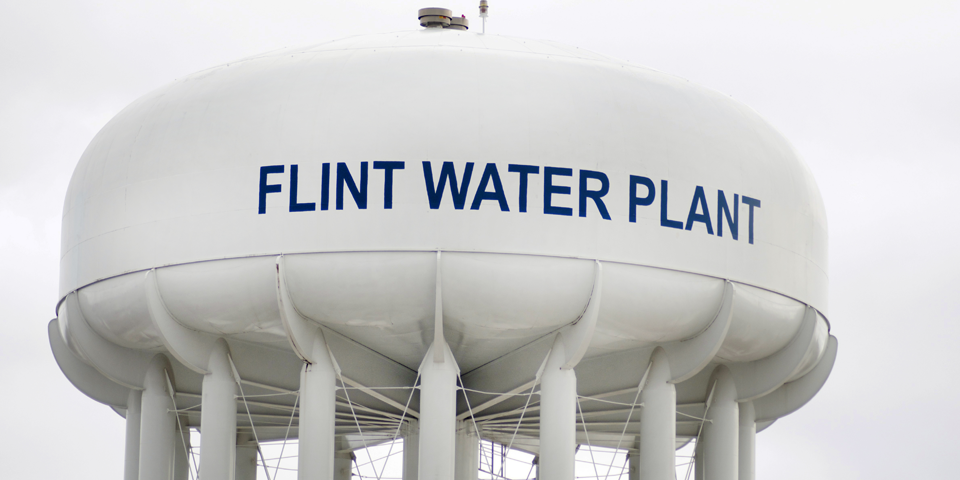 By now most people have at least heard of the “Flint” water crisis in Flint, Michigan. We have been receiving many calls from concerned customers as a result.

Here is what we know about the crisis at this point. In an effort to save money, state and local politicians made a decision to supply the city of Flint with water from the Flint River, instead of purchasing Detroit city water sourced from Lake Huron, as had been done for more than 50 years. The problem was that the water from the Flint River was substantially more corrosive than the Detroit municipal water. As a result, lead and other metals from antiquated infrastructure have been leaching into the water since April of 2014. The problem went unfixed for almost 18 months before those in power started to respond to the public outcry.

To date, four government officials, one from the City of Flint, two from the Michigan Department of Environmental Quality, and one from the Environmental Protection Agency—resigned over the mishandling of the crisis. State Governor Rick Snyder issued an apology to citizens and promised to fix the problem, and later sent $28 million to Flint for supplies, medical care and infrastructure upgrades. The crisis and repercussions will be ongoing for years to come.

Here are three things that Secondwind Water Systems believes everyone should learn from the Flint crisis: