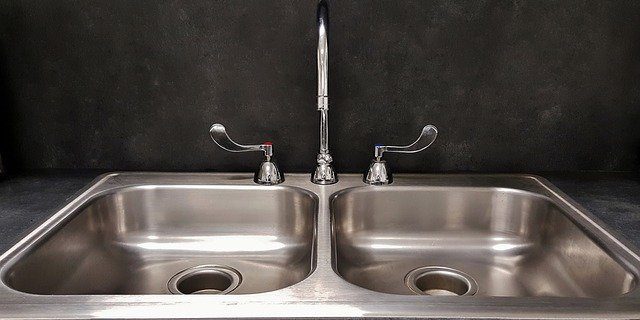 History of PFAS in NH

Despite stringent legislation, PFAS in NH water supplies remains a challenge. One hurdle is NH residents with private wells don’t have to comply with state or federal allowable limits of PFAS. Well owners may not be aware of PFAS in their drinking and bathing water. Secondwind offers NH residents guidance on how to test for pfas in well water.

PFAS is a class of human-made chemicals which include per- and polyfluoroalkyl substances. These are long-living chemicals often called forever chemicals. They remain in the environment, in humans and in wildlife for a very long time. Two of these chemicals, PFOA and PFOS, are relatively well known. Manufacturers have voluntarily stopped producing them, though PFOA is found in the blood of most Americans at low levels.

PFAS is found in NH, and nationwide at contamination sites, in groundwater and in our bodies.  According to the Environmental Working Group, PFAS contamination was found in 2,854 locations in 50 states as of August 2021.

New Hampshire has the country’s most restrictive maximum contaminant levels for PFAS contaminants (per and poly fluoroalkyl substances). Legislation requires water systems, landfills and wastewater plants to routinely test and treat for four PFAS chemicals. The Environmental Protection Agency’s advisory limit is 70 parts per trillion for PFOA and PFOS.

There may be as many as 4,000 other PFAS chemicals, and we know less about where their origins, what they are used for, water contamination or other presence in the environment, their health effects, and in most cases how to detect them.

History of PFAS in NH water

Testing for and treating PFAS in NH well water

With more research available about the negative health impacts of PFAS, we recommend meeting the NHDES minimum guidelines.

In 2015, Secondwind’s certified water technicians implemented the most efficient and affordable ways to treat water infiltrated by PFAS. Our treatment methods include:

In field studies and residential applications, we found adsorption onto carbon is one of the most effective means of removing PFAS. Adsorption occurs when the PFAS chemically bonds to the media used in the filter. These filters can be set up in many different sizes and configurations depending upon the level of PFAS and the amount of water being treated. (Adsorption is the adhesion of atoms or molecules to a surface while absorption is when a fluid permeates a solid.)

For “point of use” drinking water applications, we use a smaller adsorption filter or a combination of carbon adsorption and reverse osmosis. Reverse osmosis has the advantage of also removing many other contaminants.

Without testing of private wells, it’s difficult to determine the amounts of PFAS in NH water. We can treat the entire service flow of water (the whole house), or just the consumable flow (point of use). Contact us for more information on testing for PFAS in your home’s water.

PFAS have been found in drinking water in multiple locations in New Hampshire, which is why we created this guide, the Top 5 Things NH Residents Should Know about PFAS and Drinking Water.

When to DIY and when to contact our water system experts
October 6, 2022