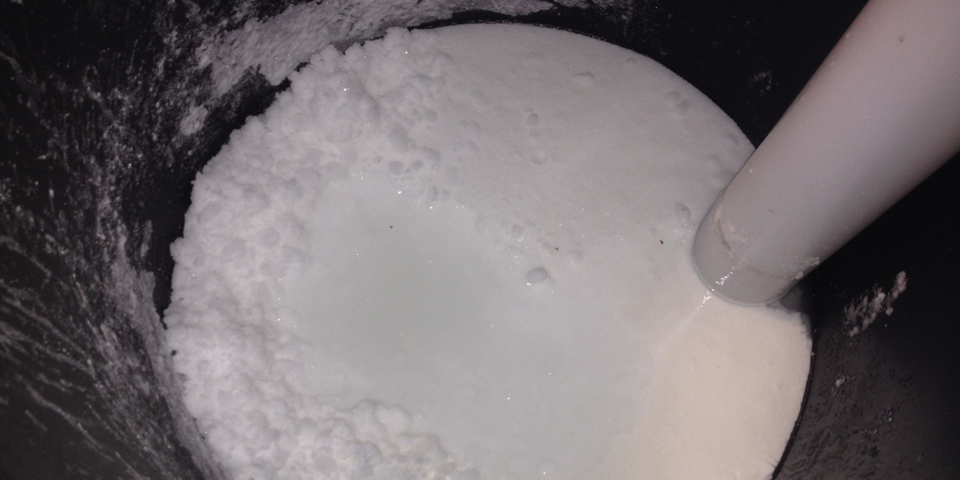 Brine systems tend to be long serving, reliable components in water treatment.  This is especially true for twin-tank Kinetico systems because they make brine using soft water.  This prevents the internal assembly from fouling due to precipitated minerals.

There is one thing that can strike any brine tank without warning and it is called salt bridging.  Under humid conditions, such as our New England summer, or low salt use conditions, such as with an efficient Kinetico softener or a softener in a vacation home, the salt can soften and then reform in a hard clump.  When the softener attempts to draw the brine from below, the salt normally falls down as it is consumed.  When this hardening occurs, the salt gets eaten away from below but does not fall down.  Eventually a “bridge” forms and the salt no longer reaches the water.  This will lead to a hard water situation when the softener no longer receives its required brine cleaning.