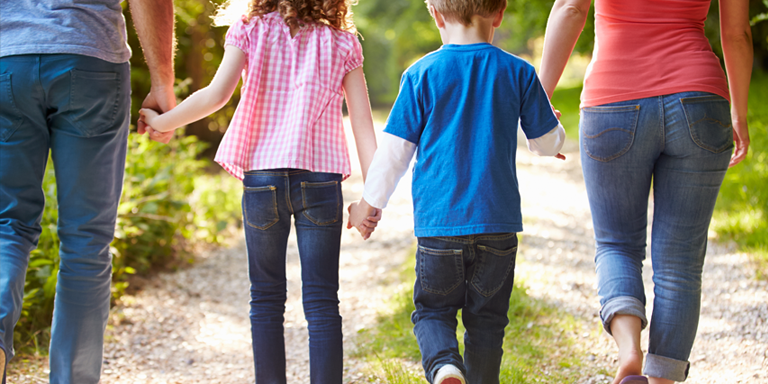 Situation
Cheryl and Greg Kindrat have lived in their home in Windham for 7.5 years. During most of that time they had water that seemed just fine. No staining, no odor. They put in a Kinetico Reverse Osmosis system in 2000 because water quality is very important to Cheryl with children in the house.

During November 2006 a major construction project began nearby. This project included a great deal of blasting. The Kindrat’s water started to change.

Challenges
They started to experience iron staining and terrible rotten egg (hydrogen sulfide) odor. Most important to Cheryl, lab tests showed high amounts of arsenic. Further testing uncovered a large amount of nitrates in the water which are believed to be the result of the blasting. The water ran with a color that made Cheryl afraid to give the children a bath. Much of the Kindrat’s basement is finished, so space for water treatment equipment was limited. In addition, the Kindrats wanted a fairly maintenance free water treatment system.

Solution
Cheryl and Greg chose a highly efficient twin-tank non-electric Kinetico water treatment system. The system components include a mixed bed water softener with two types of media, one that removes the iron and hardness and one that removes one type of arsenic called arsenate. This was followed by a water conditioner installed with a special resin that is selective for nitrate removal. A Kinetico “Sulfur-Guard” system was installed to remove the hydrogen sulfide odor. And finally, a filter with ArsenX media, a special arsenic removal media that is able to remove the other type of arsenic, arsenite, was installed as a final step in the process. The equipment was squeezed into a tight area.

Results
The Kindrats now have a reliable system that will use the minimum amount of salt possible. Their arsenic and their nitrates are both testing in the non-detectable levels. Bath water is now looking the way it is supposed to, and the water has no odor. Cheryl and Greg can now get back to what they love most, raising their children.

What To Expect During Your In-Home Water Analysis
June 13, 2019