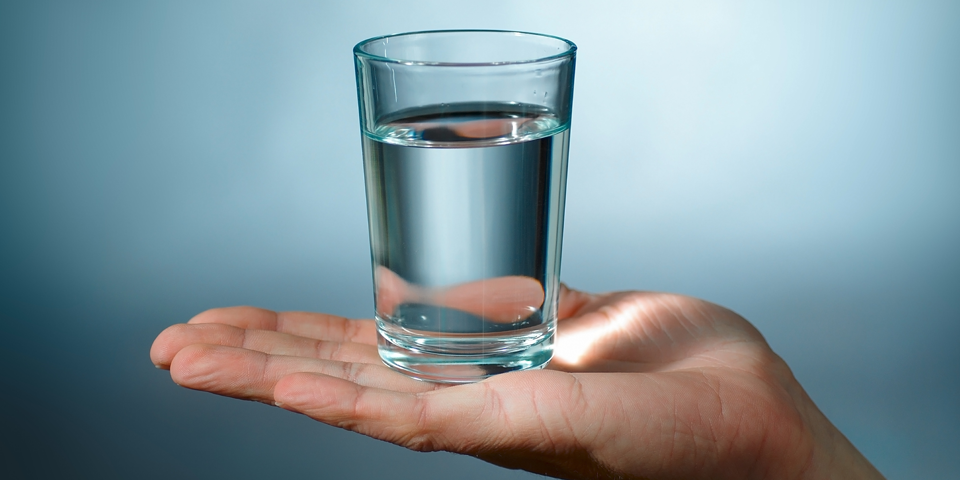 Many of us know someone who has gone to a vegan diet to obtain certain health benefits and we have probably known people who have done high protein diets such as Atkins or south beach. Zumba and Body pump classes around the country are packed with people trying to stay fit.

The point is, Americans are always trying one thing or another to be “healthy.” It is all the more puzzling then that we pay very little attention to the quality of water from our tap.

The Natural Resources Defense Council (NRDC) performed a peer-reviewed study of the drinking water systems of 19 U.S. cities. It was found that “pollution and deteriorating, out-of-date plumbing are sometimes delivering drinking water that might pose health risks to some residents.”

Some contaminants found in the study were Lead, Arsenic, Radon, Pathogens (viruses and bacteria), trihalomethanes, and other toxic chemicals. These contaminants can enter the water supply through runoff from sewage systems or local highways and roads, farms and residential properties that use too much fertilizers, or industrial pollution that is released into reservoirs or leached into the water table.

“NRDC’s study found that relatively few cities are in outright violation of national standards for contamination of drinking water, but this is more a result of weak standards than it is of low contaminant levels. For example, cancer-causing arsenic is currently present in the drinking water of 22 million Americans at average levels of 5 ppb, well below a new EPA standard for arsenic of 10 ppb that went into effect in 2006. Yet scientists now know that there is no safe level of arsenic in drinking water. (The EPA found that a standard of 3 ppb would have been feasible, but industry lobbying and concerns over treatment costs prevailed over public safety.) Many cities failed to meet the EPA’s “level of concern” for various contaminants that are not yet regulated.”

The point is, until regulations are made more stringent, we as homeowners must take matters into our own hands.

A “Point of Use” water treatment system to deliver clean drinking water should be considered for every household using municipal water. Using the water treatment process of Reverse Osmosis at the “point of use” for drinking , cooking, and consumption water will ensure that whether it is due to lack of regulations or out of date water treatment, that the water being consumed by your family is as clean and safe as possible.

It’s Lake Season In NH And The Cyanobacteria Is Blooming
July 2, 2019
Contact Us
Go to Top